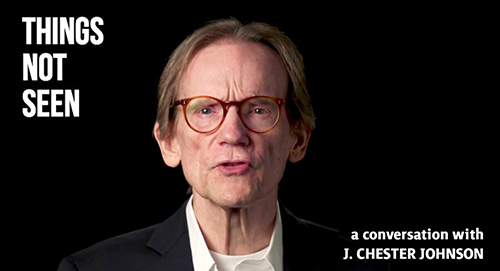 Poet J. Chester Johnson tells the story of the Psalter which was included in the 1979 update to the Episcopal Book of Common Prayer, and the little-known but vital part played in it by acclaimed poet W. H. Auden, whom Johnson replaced on the committee when Auden decided to return to live in England.

Despite Auden's ambivalence about changes in the Episcopal Book of Common Prayer, he wrote associated articles and poems, authored many letters—some of special liturgical and spiritual significance— and attended Psalter drafting committee meetings. Auden, The Psalms, and Me not only illuminates this untold part of the Episcopal Psalter story but also describes the key elements that drove the creation of this special retranslation.

J. Chester Johnson has written verse for more than forty years. Over this period, his work has received praise from writers and poets spanning several decades – from, among others, Poet Laureate Allen Tate and Nobel Laureate I. B. Singer to current, well-recognized poets, such as Molly Peacock, Major Jackson, Lawrence Joseph and Vijay Seshadri.