Retranslation of the Psalms 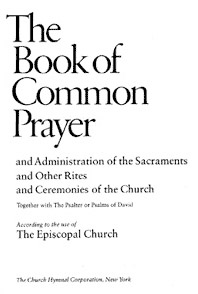 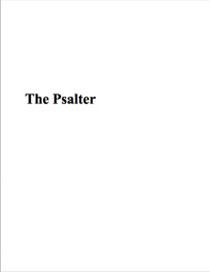 W. H. Auden and Johnson were the two poets on the drafting committee for the retranslation of the psalms, contained in The Book of Common Prayer of The Episcopal Church (USA), a retranslation also adopted for use by Lutherans in the USA and Canada and by The Anglican Church of Canada. In addition, these Episcopal psalms were the approved version for the Church of England until it produced its own in 2000. The literary critic, Edward Mendelson, who wrote the introduction to Johnson’s most recent volume of verse, St. Paul’s Chapel & Selected Shorter Poems, and who also serves as literary executor and principal biographer for W. H. Auden, ends his latest biography, Later Auden, with correspondence between Auden and Johnson on the retranslation project.

"The Standing Liturgical
Commission of the Episcopal
Church and its Committee for
the Revision of the Prayer Book Psalter record their profound appreciation of the contribution of
J. Chester Johnson to their work. Over a period of five years, his marked poetic gifts for words and sounds and rhythms, his diligent labors in comparing other modern versions of the Psalms, and his quiet and sensitive spiritual insights have enriched the lives of his colleagues and helped to shape the final text of the Psalter as it now appears in The Book of Common Prayer for 1979."

- Charles Mortimer Guilbert
Vice Chairman, The Standing
Liturgical Commission
and Chairman, The Committee on the
Revision of the Psalter, Custodian of The Book of Common Prayer